Since 2006, Japan Chamber of Commerce and Industry in India (JCCII) has worked as a pivotal organization working towards the welfare of Japanese companies in India.Having started with around 100 member companies in 2006, today the organization has grown to a membership more than 450 companies mostly in and around Delhi NCR.

Japan Chamber of Commerce and Industry in India (JCCII) is a society registered under the Societies Registration Act, 1860, established on 17th July 2006. JCCII’s membership is open to, in principle, Japanese companies and Japanese government institutions in India. As of companies/institutions are the members of JCCII. The Members are mainly located in Delhi, Haryana, Uttar Pradesh and Rajasthan.

1. To undertake, encourage, facilitate and promote the development of trade industry and commerce between India and Japan in general without any element of profit.
2. To facilitate economic cooperation and strengthen the relationship between India and Japan.
3. To establish and exchange social relationship among Members.
4. To promote education of young Japanese.
5. To promote mutual interest between Members.
6. To invite whenever desired intellectuals, industrialist, scholars,creative artists etc., to address the
seminars/conferences conducted by the Society.
7. To collect and discuss among its Members information pertaining to environment protection and conservation or any other matters related there to. 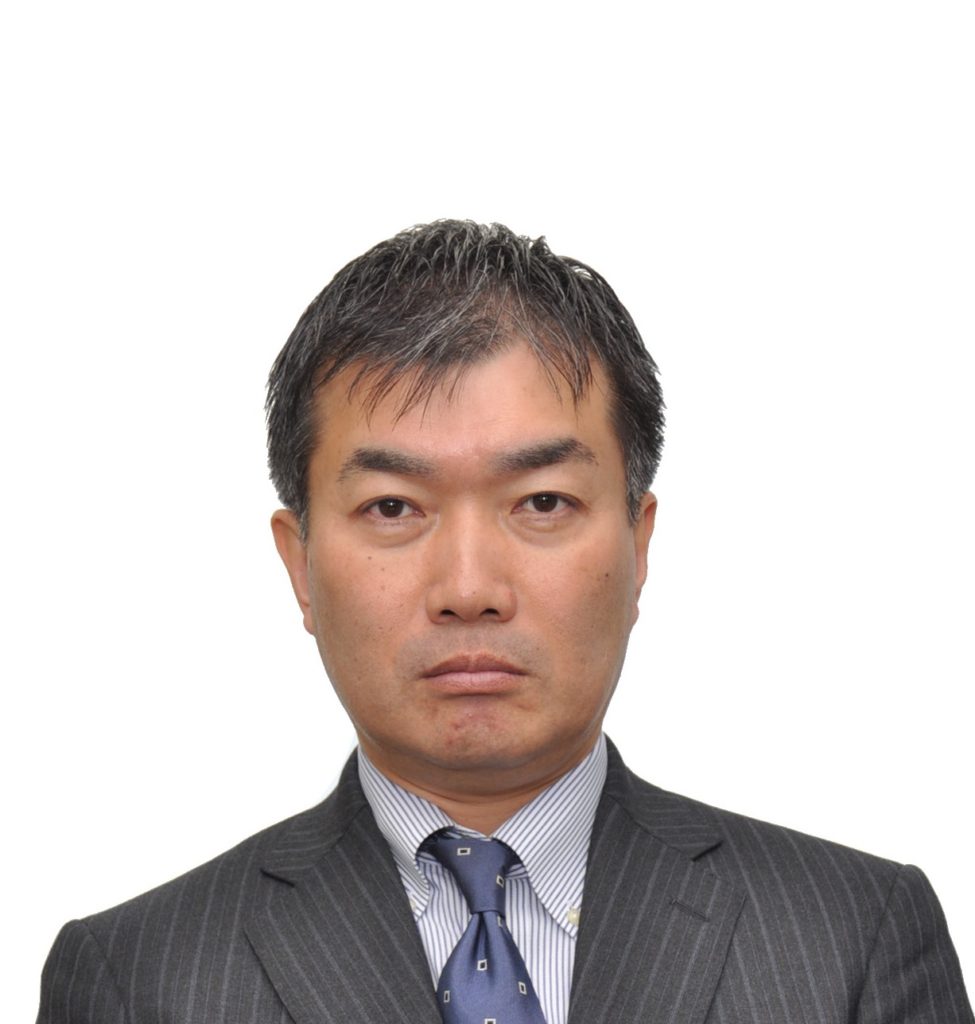 Three years have passed since I arrived here in April 2017 and this fiscal year is my fourth year of the assignment. I remember when I first arrived here in 2017, I once again recognized the great business potential in the vitality of India which has continued remarkable economic growth lead by strong leadership of Prime Minister Modi, by continuous efforts for strengthening the relationship of India and Japan made by Japanese Embassy or other Japanese political leaders and by continuous effort for development of business made by many Japanese companies entered into India, which all made me renewed my desire to contribute as much as possible as a part.
…More GREETINGS FROM MR. TSUYOSHI HASEGAWA, JCCII PRESIDENT FOR FY 2010-21

Governing Body Meeting :usually once a month at Embassy of Japan Monthly Meeting (Sanmoku-kai): Study program inviting “Speaker”, usually once a month at Embassy of Japan General Body Meeting: once a financial year Sectoral Group Activities Exchange information of common interest on India Politics, Economics, Security & etc. Share information with governing and non-governing institutions in Japan, India and other countries Coordinate with Embassy of Japan and Japanese Association Delhi in communicating important information to the members Take up the commercial issues which members face and coordinate to find the solutions through discussions with relevant Indian Governmental offices if necessary.

Suggestions for Government of India have been submitted by Japan Chamber of Commerce and Industry in India (JCCII) to Department of Industrial Policy & Promotion (DIPP), Ministry of Commerce & Industry, Government of India since 2009. Japanese companies wish to be part of development of India and seek India’s guidance and support in order to resolve the issues that Japanese companies are facing, such as taxation, visa issues, infrastructure, land acquisition, logistics, and finance. JCCII sincerely hope that the Suggestions and the subsequent interactions with the Indian authorities would contribute to the solution of individual issues.

TTPP is used by business people in more than 160 countries. Get it all done online on TTPP website: Simply you can complete user/business proposal registration, search and view of business proposals, and inquiry. You can use any TTPP service free of charge.

*Due to coronavirus concerns, currently, we are basically working from home.